Typical examples of insignia are:-
Crowns, Flags of a country or state, Coats-of-arms and Heraldry, Seals, Ensigns, etc. 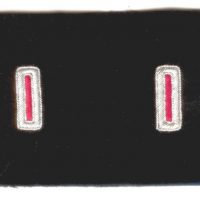 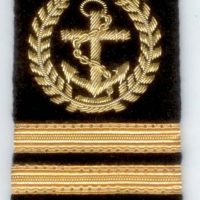 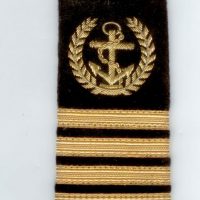 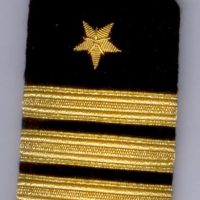 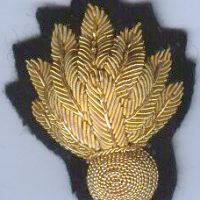 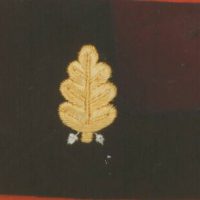