A coat of arms or armorial bearings (often just arms for short) is, in European tradition, a design belonging to a particular person (or group of people) and used by him or her in a wide variety of ways. Coats of arms have their origins in the designs used by medieval knights to make their armour and shield stand out in battle or tournaments and enable quick recognition by allies or spectators. The designs were used to decorate clothing worn over the knight’s armour, from which we derive the term coat of arms. In addition to being painted on the shield, elements of a knight’s coat of arms were used to decorate the helmet crest, pavilion, and banners used by knights.

In some heraldic traditions (such as the Scottish and the English), an individual (rather than a family) possesses a coat of arms. In those traditions, coats of arms were passed from father to son as legal property, and were not used by more than a single individual at the same time (other than the eldest son and his eldest son both of whom would differentiate with a label). Other children in these families would only use a form of their father’s arms that were differenced with a change to a color or addition of a distinguishing charge once they obtained specific approval. In Scotland the Lord Lyon has criminal jurisdiction to enforce the laws of arms.

In England use of arms is a matter of civil law. Many other traditions are less restrictive — allowing, for example, all members of a family or dynastic house to use the same arms or may reserve one or more elements to the Head of the House. Because of their importance as legal property, the use of arms as a distinguishing mark has necessitated their strict regulation (although today only a few countries continue in this); this has been carried out by heralds and the study of coats of arms is called “heraldry.” 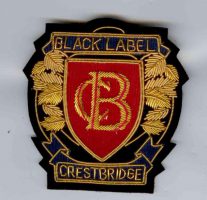 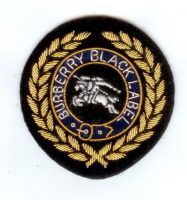 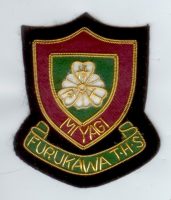 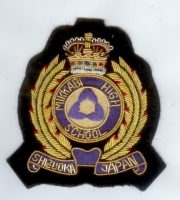 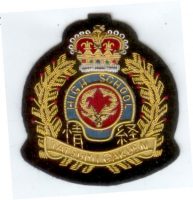